Our ongoing work with The Green Welly Stop has not only changed the ways of its staff, it has given the owner another passion. - Tickety Boo Training 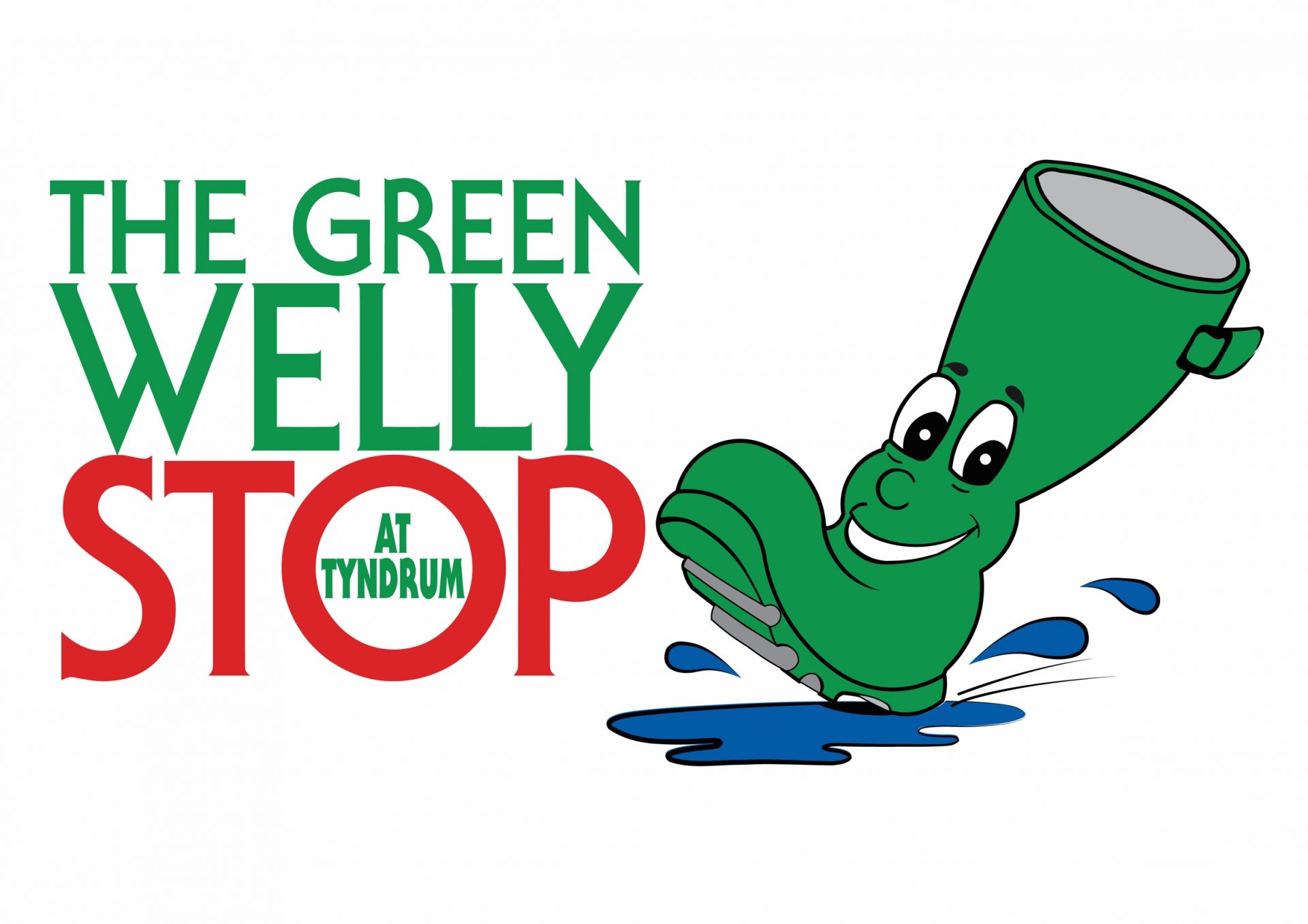 From its early days as a post office, general store and single petrol pump to its current status as an incredibly popular retail/restaurant/petrol stop-off, The Green Welly Stop has come a long way.

You have to hand it to Les Gosden, who bought the business in 1965, for working out that this main road junction at Tyndrum was geographically impossible to by-pass. Betty & Les Gosden retired from the business in the early 1970s, and daughter Lesley Wilkie and her husband Derek, along with Lesley’s brother Lamond, picked up the baton and took the business forward. Several decades on, the business has grown not only by bricks and mortar, but by popularity too.

Fiona Robertson, the current co-owner, grand-daughter of Les and daughter of Lesley, has witnessed much of this growth, having practically cut her teeth on the business. She was born here and started clearing tables at the age of nine. That planted the seed for a career in catering.

After several years of hotel and restaurant management in Aberdeen, Fiona was lured back to her first love, and to home. That was 23 years ago. Fiona and husband Edward – whom she met studying hotel and catering management at Napier University – haven’t looked back.

The Green Welly Stop was originally called ‘Gosden of Tyndrum’. The name Green Welly Stop stuck because of the green wellies and Barbour jackets it started selling, and the whole business was renamed and rebranded. Take a closer look, though, and you find that there’s more to The Green Welly Stop’s success than a great food and retail concept. The way the staff approach training is enough to make others, well, green.

While Edward takes care of the financial and operations side of the business, and mum Lesley is still a partner, Fiona is in charge of training for the 90+ staff, which reduces to 60 over the winter months. She calls herself, very cheerfully, “director of people”.

What makes The Green Welly Stop stand out from some other companies, says Annie, is the fact that its staff follow through with training and actually apply it.

Fiona concentrates on training around 12 supervisors, five team leaders and four managers directly. That’s thanks to a relationship with Tickety Boo that goes back 14 years, many hours of coaching and training under her own belt, and a passion that she passes on to her staff.

“I’m giving them the confidence to have conversations they may previously have been uncomfortable with. I’m giving them tools that are already there. I’m just helping them get it out of their head,” says Fiona.

And the results are visible, she says. “They all communicate really well with each other and bounce things back and forward. It’s so much fun to see that happen.”

They are also helping to drive the business forward. As part of a recent ILM Level 3 Leadership and Management course, Fiona asked supervisory staff to come up with innovative ideas for The Green Welly Stop. The result was a set of “jolly good ideas”, says Fiona. “Now it’s just a matter of how and when we can put them in place.”

Such is its importance to the business that The Green Welly Stop has a dedicated training room above the filling station where Fiona conducts half-day workshops and food hygiene training that can take up to a day.

As well as making sure that training constitutes a part of her employees’ daily life, Fiona makes sure she checks in with Annie at Tickety Boo over how it’s all going. That’s done via texts, phone calls, emails, coffees and the occasional lunch. Their working relationship has spilled over into friendship, and Fiona now freelances for Tickety Boo as a trainer.

Talking to Fiona, it’s clear that she has found a passion outside of her business. Coaching sessions with Annie are “the best thing”, and sessions with her own staff “give me goosebumps”, says Fiona, who is currently studying for an ILM Level 3 Coaching Certificate with Tickety Boo Training.

“Annie has developed my inner strength. I’m much more confident of what I’m saying,” says Fiona. She says she has also learned to temper her reactions and comments – to think about her responses rather than what she used to do, which would be to give opinions that sometimes “flew in the face of logic”.

Fiona loves that training is an ongoing exercise. “There’s always someone who has a training need. We’re never in a situation where we say ‘that’s us done’,” says Fiona.

Fiona is far from done, in her business and in her personal life. When she’s not running The Green Welly Stop, she is pursuing her third passion: motorcycling. She switched her main mode of transport from car to motorbike some years ago (Edward is a long-time motorcyclist). Now a qualified advanced motorcyclist, she is also a national observer, or riding mentor, for the road safety charity IAM Roadsmart and teaches motorcycle riding on a voluntary basis. And she is in no doubt that the skills she has learned from Tickety Boo have been a driving force. 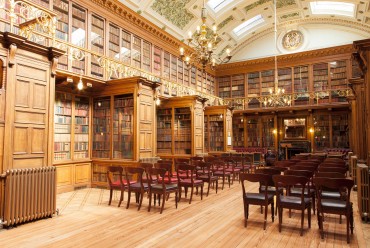 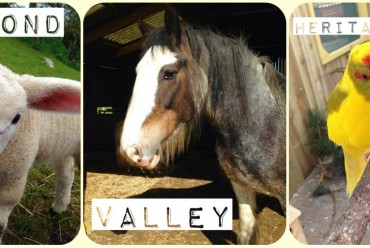 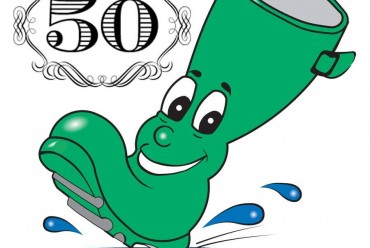 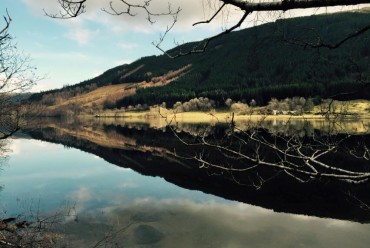 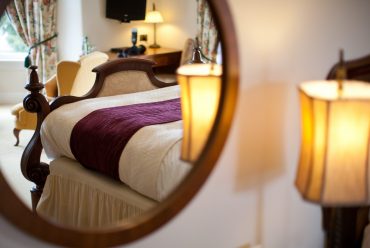 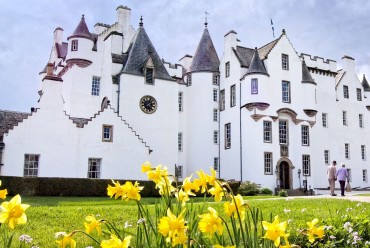